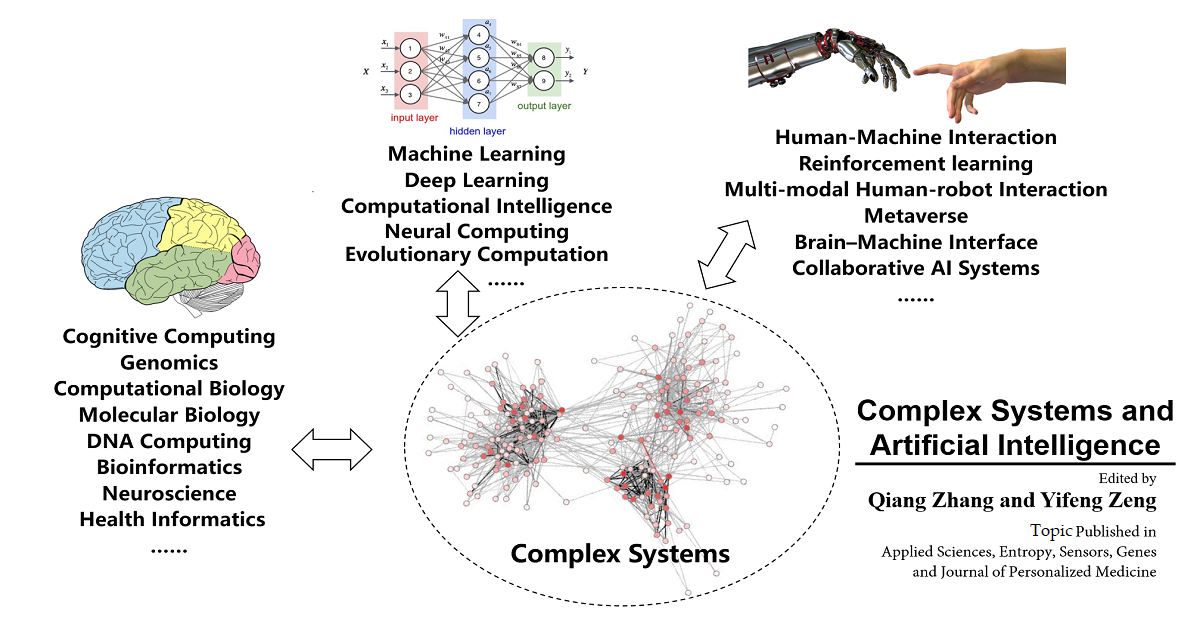 Using data and analytics to overcome patent prosecution challenges is a critical skill to master. It can be the difference between winning and losing a case. It can also save you time and money in the courtroom.

Using data and analytics to overcome subject matter eligibility challenges in patent prosecution is a growing practice in the patent world. The article provides a background and recent developments. Specifically, it outlines the relationship between the various institutions determining patent eligibility. It also describes how a radically new approach could solve the problem.

As it currently stands, the doctrine of patent-eligible subject matter is an unwieldy mess. It creates a high level of uncertainty and confusion. In addition, it weakens patent rights in the United States.

The primary institutional players involved in determining patent-eligible subject matter are the courts, the Patent Trial and Appeal Board (PTAB), and the International Trade Commission (ITC). In deciding whether or not a patent is valid, any of these institutions can apply the test for patent eligibility at any point in the life of the patent.

In addition to the institutions mentioned above, there are other approaches that could address subject matter eligibility rejections. These alternatives include the creation of a more workable test for patent eligibility, a more expansive understanding of what is patent-eligible subject matter, and the application of the tenets of institutional design.

The primary problem with the current doctrine of patent-eligible subject matter, however, is that it is not clear what it means. As a result, there are many questions that would remain after any of these proposals were adopted. These proposals would not resolve these issues, and some of them would add new terms and concepts to the equation.

A better solution to this issue is for the courts to craft a more workable test for patent eligibility. This is especially important in the case of patents on natural phenomena, which often rely on a judicially-created exception. The courts need to strengthen their ability to protect intellectual property.

While there are many proposals to reform the patent system, none of them are likely to provide a complete solution to the problem of patent-eligible subject matter. Instead, the court needs to fix the doctrine and increase its ability to support innovation. The court should enhance its ability to understand and analyze the patent statute more broadly, as well as its ability to resolve uncertain doctrine.

Using data and analytics to overcome patent prosecution challenges can lead to a more productive patent application in the long run. This can help to prevent wasteful spending on ineffective prosecution strategies. This may be one of the best uses of your time as a patent attorney.

Identifying and comparing the best art units for your invention will help you to choose the right technology subclass to target. This can also help to maximize your chances of getting your patent granted. A better understanding of the different art units can also be useful in ensuring you are drafting a robust, enforceable patent that will stand up to your competitors in court.

The best way to determine which art unit to target is to identify which art unit has the highest allowance rate. This can also be done by looking at the highest number of patents issued by each art unit. It’s also worth examining the number of patents that have been denied or have withdrawn. This will allow you to focus your patent application prosecution efforts on those applications that are more likely to result in a patent grant.

There are many other data points that can be mined and used to improve your odds of securing your patent, including patent application filings, patents that have been revoked, and the number of patent applications that have been issued. Using data and analytics to overcome patent prosecution barriers is a smart move, and the best place to start is by utilizing the USPTO’s own patent database.

Resolving ambiguity by amending the claim

During the patent examination process, you may encounter a situation where the term in the claim is unclear. In order to resolve this problem, you can either amend the claim or provide a separate definition for the term. During this process, it is important to receive the cooperation of your examiner.

Some practitioners prefer to construct claims with as little ambiguity as possible. While this may be the case, it is also true that ambiguity is often resolved by providing a clear explanation of the meaning of the claim terms. For instance, some claims describe physical relationships between elements. A drawing may help clarify the meaning of the term.

The United States Patent and Trademark Office (USPTO) also provides a Check Terms feature that identifies potential ambiguous terms. These terms should be analyzed in conjunction with the application’s state of the art and the state of the prior art.

While the patent application is reviewed, the USPTO personnel should identify any problems and suggest ways to resolve the issues. In addition, the patentee should be reminded of their right to a full hearing. While it is not always appropriate to change the content of a patent, it is sometimes necessary.

When the examiner rejects a claim, it is important that the rejection be accompanied by a comprehensive explanation of the reason for the rejection. You cannot predict what the applicant’s amendment plans will be, so it is important to not make hasty decisions on final rejections. In all cases, the standard for a rejection should be preponderance of the evidence.

The Federal Circuit has been split on the role of the specification in determining a claim’s scope. In a recent case, the court sided with the inventor, Cioffi, who asked the court to consider the benefits of using an indefinite term in the claim.

The best way to solve a claim’s ambiguity is to work with the applicant to define the invention. This can be accomplished by using drawings, a description, or an art-recognized dictionary. In some cases, the smallest possible change in the scope of a claim is all that is needed to eliminate the ambiguity.

Filing an appeal for a particular examiner

Using data and analytics to overcome patent prosecution challenges can be a valuable resource to the patent practitioner. Using these metrics can provide key insights into the patent examiner and their patent granting habits.

One of the most important metrics to look at when evaluating a patent examiner is their allowance rate. This can indicate whether they are willing to grant an application or if they are more apt to file appeals. If an examiner has a high allowance rate, they are more likely to allow applications and withdraw poor rejections. However, this does not necessarily mean they are a good value.

Another metric to consider when evaluating a patent examiner is whether or not they have an unusually high reversal rate. This can indicate that the examiner is inexperienced, has a limited technical understanding, or is stubborn. A low reversal rate can also be indicative of a more discerning examiner, and an allowed patent can be valuable.

An art unit is a group of patent examiners who are assigned to a specific technology. Each art unit has varying proportions of easy, moderate, and difficult patent examiners. It is a good idea to use an art unit when drafting a specification, as this will help to minimize prosecution landmines.

Patent evaluators can utilize other metrics such as allowance rates, office actions, and reversal rates to determine the overall value of a given patent. Comparing patents with similar scope and litigation history can also be useful.