How to Use the Examiner Allowance Data to Improve Patent Prosecution 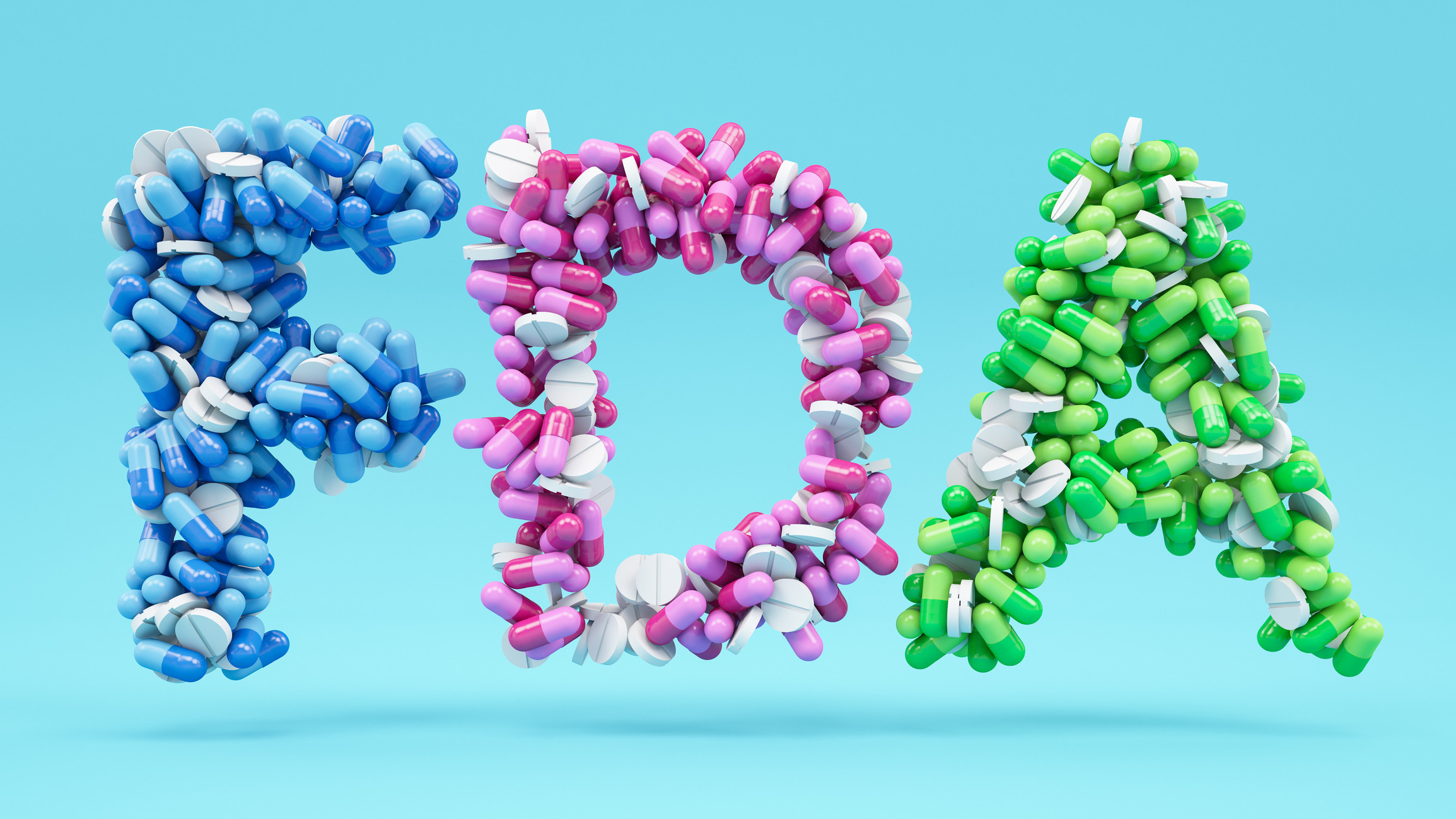 How to Use the Examiner Allowance Data to Improve Patent Prosecution

Using the examiner’s allowance data to improve patent prosecution can be a useful tool for patent attorneys. Especially when they need to decide whether to pursue a claim or to withdraw it. But how do you know how to make the most of the data?

Allowance after remand from the Patent Trial and Appeal Board

Using the examiner allowance data to improve patent prosecution can improve the efficiency of the patent practitioner and the process itself. In addition to providing comparative analytics, the data can also answer questions about the filings and prosecution of an application. Moreover, it can allow in-house attorneys to communicate with management.

Reopen Prosecution – If the examiner’s determination of the patentability of the claims was not clear, an appellant can request a reopening of the prosecution. This may be done with or without submission of affidavits or other evidence. The petition must be filed within two months. The petition can reopen prosecution before the primary examiner, before a substitute examiner, or before the Board.

Pre-Appeal Brief – If a preliminary review of the prosecution fails to produce a patent, an appellant can submit a brief to the Patent Trial and Appeal Board (PTAB) requesting a re-examination. The brief should address any issues raised in the examiner’s re-examination decision. The Brief should contain a statement of any amendments that were filed after the close of the prosecution.

Pre-Pilot Procedures – An Examiner who takes AFCP seriously may use pre-pilot procedures to allow an application. These procedures may include a request for an Interview. This can be a valuable experience. During an Interview, the Examiner can explain the invention to the practitioner. He or she may even suggest amendments.

Having a good relationship with your patent examiner is important to speed up the patent examination process. Whether you are a new or experienced practitioner, there are several strategies that you can use to improve your chances of success.

Next, understand how fast your examiner responds to your application. Some examiners will require claim amendments as a matter of course, while others will push back with arguments that are missing elements. Understanding how your examiner uses prior art can help you develop a strategy that will improve your chances of obtaining a patent.

Finally, understand how long it takes your examiner to make a final decision on your application. Unlike other types of prosecution, it is not unusual for a continuation patent to take nearly two years to grant. This is because the examiner has to be familiar with your application and the prior art to make a decision.

If you are unable to speak with your examiner face to face, then you should try to send an email or make an instant phone call. This will help reduce the risk of miscommunication.

If your examiner has a large caseload, then it may take a longer time to process your patent. The United States Patent and Trademark Office (USPTO) hired hundreds of new examiners in the 2021 fiscal year to meet growing workloads. During this period, the USPTO also changed the criteria it used to evaluate examiners.

These changes will help ensure that the PTO’s operations are sustainable over the long term. In addition, the USPTO has started implementing artificial intelligence (AI) into its patent examination process. AI will allow the PTO to analyze and improve its processes in a more efficient and cost-effective manner.

In order to determine the type of examiner that is most suitable for your case, you should consider your own business goals and what you expect from your examiner. If you have questions about your application, you can contact your examiner directly.

An interview is also an opportunity to clarify the scope of the prior art. If an Examiner fails to understand the meaning of a claim, an Interview will allow the applicant to clarify the point.

Generally, an interview will consist of an hour or two of discussion between the Examiner and the applicant. It is important to schedule the Interview at least one to four weeks before the response is due.

An Interview can be conducted in person or over the phone. The most effective way to request an interview is to call the Examiner and ask for a time. An Examiner will usually ask for an agenda before scheduling an Interview. This will help ensure that the technical expert and inventor will attend the Interview.

During an Examiner Interview, the most important thing to remember is to have a cooperative attitude. This will allow for more effective communication and will allow the prosecutor and the Examiner to move forward with the prosecution.

An Examiner Interview can be a useful tool in reducing the overall cost and length of a patent prosecution. It can also lead to a happier client.

The USPTO has online resources that can be a resource to patent practitioners. Among other things, the Office has a First Action Interview Pilot Program, which runs through November 16, 2012.

Using examiner allowance data can help you improve your prosecution strategies. By using this information, you can more effectively predict what Examiners are likely to do during appeals, and you can make better decisions about how to invest your time and money.

For example, you may want to schedule an interview with an Examiner if you have a good idea of how to explain your invention. An interview is a great way to demonstrate your invention, and it can also be helpful in dispelling any confusion that you might have about your patent application.

The study also found that interviews have a greater impact on applications that have low allowance rates. For example, business method art units have a notoriously low allowance rate. In these units, the incentive system is less responsive to production incentives, and the incentives applied to an applicant change with each office action. Therefore, the path of least resistance to allowance leads to rejection at other points.

Another way to analyze examiner allowance data is by examining the effects of the count system. Count systems can create incentives that encourage examiners to maintain questionable rejections, even if they are technically correct. Alternatively, an examiner who has a low allowance rate might be more willing to file a substantial amendment.