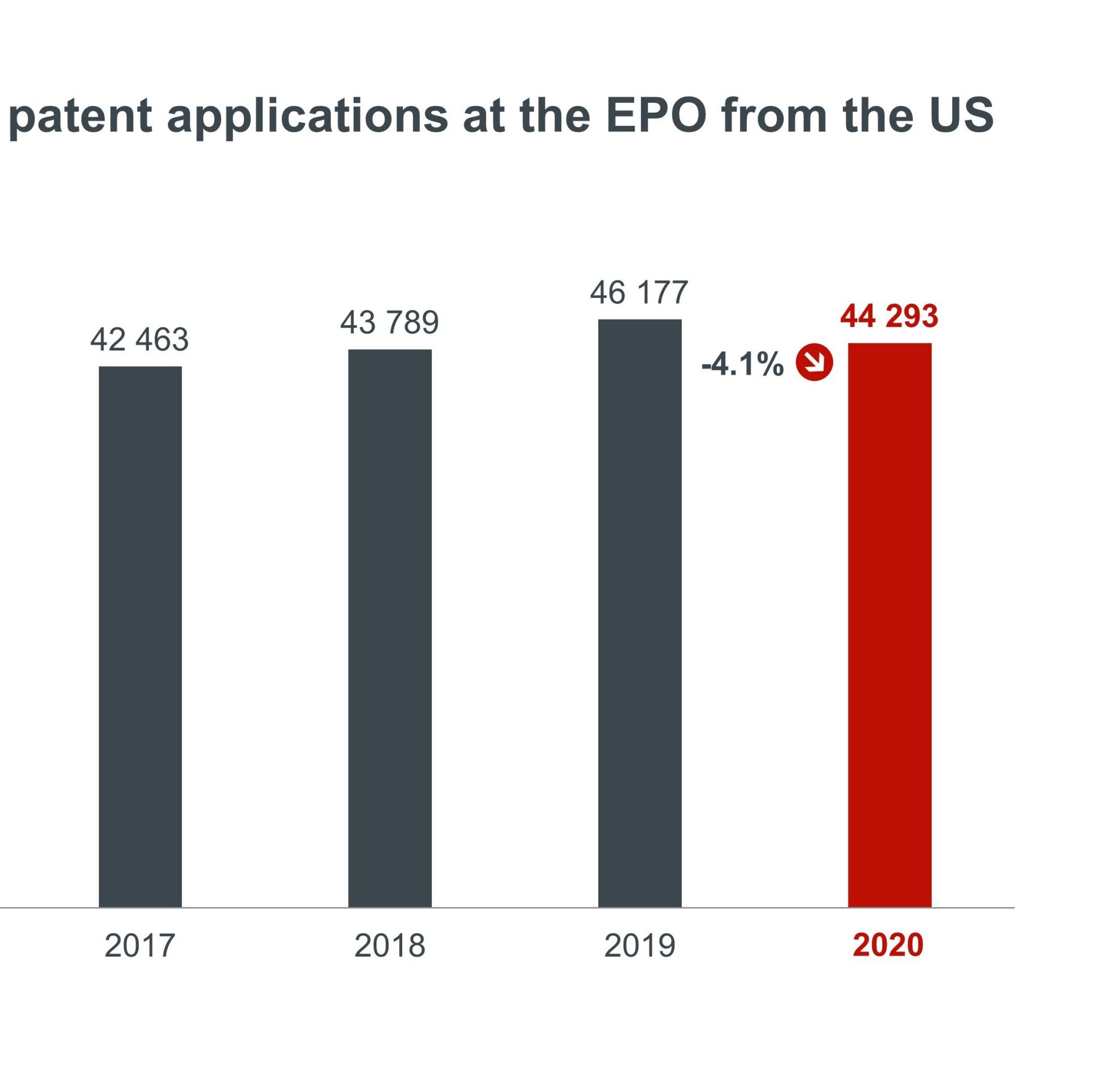 Using statistics to gather patent examiner intelligence is the process of identifying, gathering and using information about the characteristics of a particular examiner. By comparing the attributes of different examiners, it is possible to learn about the types of patents they are likely to issue. This can help patent owners, managers and lawyers to choose the best patent examiner for their inventions.

Whether or not you are a semiconductor buff, it is hard not to be impressed by Intel’s forays into the microchip world. From the heyday of the personal computer to the ubiquitous laptop, the company’s offerings span the gamut. The tech behemoth is one of the most innovative companies on the planet, and it is no stranger to a good patent filing. A quick scan of the company’s patents library reveals that it is home to over ten thousand patents, many of which are unpublished. With a slew of notable patents in its arsenal, there are many reasons to be impressed. Having been named the number one patent filer in the United States for six straight years, you can rest assured that the company is in the driver’s seat when it comes to the patent game. The company’s swagger speaks for itself, and as one of the largest silicon manufacturers in the nation, you can be sure that the company will be around for some time to come.

Using a patent analytics platform like PatentAdvisor helps you analyze examiner behavior, which can provide valuable insights for better prosecution outcomes. It can also be used to help identify cases that require extra attention or to spot actions against yellow examiners. Among other features, PatentAdvisor provides a distribution visualization, which lets you see the makeup of each type of USPTO examiner in any technology center. It even allows you to filter the dashboard so that you can find exactly what you are looking for.

One of the most exclusive features of PatentAdvisor is its ETA metric. This tool is based on a proprietary algorithm that calculates an ETA value for each of the examiners in a caseload. It predicts the probability that an examiner will grant a patent, as well as the length of time it will take to obtain the patent.

Aside from predicting the length of time it will take to obtain a patent, the ETA value is also useful for informing drafting decisions before the application is submitted. The ETA combines all pending cases in an examiner’s caseload. It does not penalize examiners for voluntary abandonments.

The ETA metric is an exciting new feature of PatentAdvisor that is set to revolutionize the way we understand patent analytics. Using the ETA metric, you can anticipate examiner behavior and tailor your prosecution strategy to achieve the best possible outcome. The ETA metric is a great way to get ahead of the competition.

It’s important to remember that PatentAdvisor’s ETA metric is not a magic bullet. This tool is a complex process that takes into account the experience of each examiner. It also takes into account examiner behavior trends, such as the types of rejections and applications that examiners make. In fact, this is the most informative patent metric of all.

The ETA metric is the most useful patent metric because it predicts the behavior of the patent examiner in the most comprehensive manner. It identifies the most favorable examiners and predicts the probability that an examiner will award a patent.

Two other VLSI patent cases against Intel are still pending

Several large technology companies have accused patent trolls of trying to snare them. In this case, VLSI and Intel are embroiled in a high-profile patent lawsuit at the US Patent Trial and Appeal Board.

The dispute began when VLSI sued Intel for infringement of eight patents. These patents cover improvements to data processing systems. The company claims that Intel’s microprocessors infringe on these patents. They seek damages and ongoing royalties from Intel.

Intel filed a notice of appeal. It also requested rehearings. The Federal Circuit has not heard the case yet.

The third lawsuit is still pending. In this suit, VLSI is asking for an injunction, plus litigation costs and attorneys’ fees. The lawsuit also asserts that RMB 10 million in damages were owed to China.

In April, the District Court rejected Intel’s motion to dismiss the lawsuit. It also stayed the claims in two of the patents. The court also granted post-judgment interest at the Treasury Bill rate.

The court’s ruling will remain in effect until the Federal Circuit rules on petitions for writs of mandamus. After that, the hearing will be rescheduled. The parties have completed their expert witness testimony briefing. The Court of Appeals for the Federal Circuit will hear the opening brief in September 2022.

There are still several other patent cases against Intel in the US. These include two pending in Delaware and two in California.

Using PatentAdvisor, a patent prosecution analytics database, you can gain insights into how examiners are behaving and how to make better decisions to improve the outcome of your patent application. PatentAdvisor(tm) provides comprehensive statistics about each USPTO examiner. The data is customizable, making it possible to use it in unique ways.

In addition to ETA, users can access a number of other metrics, including the average pendency time for a patent. The tool also shows you the difficulty level of a patent in comparison to other patent examiners. You can also find out how many office actions were taken before a patent was granted. This allows you to set expectations with your clients before any obstacles occur.

One of the most useful features of PatentAdvisor is its ETA tool. This metric provides the most accurate prediction of examiner behavior. The tool is based on a proprietary algorithm, and factors in the examiner’s history and decision-making trends. Its color categories reflect the numerical favorability of each type of examiner.

Another useful feature is the Art Unit listing. The system lists all the examiners in each Art Unit. It also includes other statistics, such as representative allowance rates. These statistics are derived from a sample of 24,848 AI-related cases imported into the system.

For each individual Art Unit, you can view the number of office actions, and the overall makeup of the examiners. You can also generate reports for each examiner. In addition, you can see how the average office actions are distributed across different art units.

In addition to providing information about patent examiners, the patent analytics database also offers information about USPTO employees. You can learn about their tenure and experience at the USPTO. This information can help you decide how to manage your relationship with an examiner.