How Classification Works at the USPTO 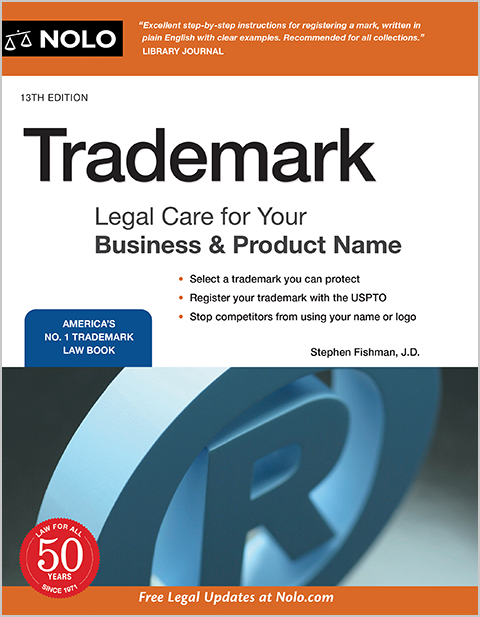 How Classification Works at the USPTO

Several factors are involved in how classification works at the USPTO. These include the ECLA (Easy Cooperative Patent Classification) system, the target drafting method, and the impact of radical innovations. These factors are discussed in this article.

Using targeted drafting is a great way to improve the patent process. The USPTO has a host of resources to help you achieve your goals. Its patent assistance program provides free legal help to inventors that cannot afford the cost of an attorney.

The USPTO also offers a number of training programs to help you increase your patent application’s chances of success. You can enroll in the free Patent Assist program or sign up for an individual class.

The Office of Innovation Outreach develops programs to educate the general public about the benefits of the USPTO and to help innovators learn more about the various tools and resources available to them. The agency’s Inventors Eye newsletter is targeted at the independent inventor community.

The United States Patent and Trademark Office holds a number of events each year. The USPTO has a wide array of offices nationwide, including a regional office in Dallas, Texas. The office’s flagship location is located in Alexandria, Virginia. The Texas office is located at the Terminal Annex Federal Building near public transportation.

It’s also worth mentioning that the USPTO has a number of programs to help small business owners and entrepreneurs get their applications approved. The Trademark Electronic Application System (TEAS) allows users to submit, maintain and track trademark applications. This system includes the eTerminal Disclaimer and the Financial Manager. The latter allows users to store and manage their payment methods online.

The USPTO also boasts the best-in-class patent examination program. Its office is staffed with knowledgeable experts and attorneys who are dedicated to helping inventors obtain their coveted patents. Its CLE credit offerings are designed to meet the needs of a variety of professionals.

Using Cooperative Patent Classification (CPC) can be a useful tool in your patent searching efforts. CPC was designed to provide a modern system for classifying documents and to improve navigation for examiners.

The Cooperative Patent Classification system is divided into nine different categories. The first step in classifying a document in CPC is to identify the subject matter. The second step is to determine which groups in CPC are applicable.

Each category is broken down into subclasses. These subclasses are organized into nine groups, each consisting of a subcategory and a class. Often, a subcategory is accompanied by a glossary of terms. These terms are definitions, technical literature, or other important words. They are listed in the synonyms and keywords section and can be used as an aid in formulating search queries in an electronic search.

Combination sets are a special kind of classification system in CPC. These combine CPC symbols into a grouping of symbols, such as a product or method of manufacture. They are most often found in the chemical and electrical fields. But they can also be used in other fields.

During the transition period between USPC and CPC, the USPTO and EPO conducted training on the use of CPC symbols. The two offices agreed to migrate toward a common classification scheme. This allows the two offices to share resources more efficiently. They will maintain the same database, while synchronizing their file services on a regular basis.

Both offices will work together on maintenance and revisions of the CPC system. These revisions will be aligned with the World Intellectual Property Organization’s classification standards. This should lead to more consistent search results across patent offices.

Both the USPTO and the EPO have invested significant amounts of time and resources in their existing classification systems. The joint classification system is intended to enhance efficiency by allowing these offices to share resources and classify documents more effectively. In addition, the joint system will be aligned with the World Intellectual Property Organization classification standards.

The USPTO will be implementing CPC in parallel with its existing USPC system for two years. This will provide an up-to-date classification scheme for US published applications. It will also be a significant change to the way that US examiners do their work. As part of this transition, examiners will receive training on the CPC system.

Art unit to which an application is assigned

Identifying the Art unit to which an application is assigned at the USPTO can be a key step in maximizing the chances of a patent grant. There are many factors that will influence the assignment. In general, claim language and the technological field are likely to be major factors.

If the applicant can identify the correct art unit to which their application is assigned, it can help avoid prosecution landmines and maximize the chances of success. In addition, knowing what is expected from the examiner will help the applicant write better applications. Using an art unit predictor tool is an effective way to increase the predictability of the patent assignment process at the USPTO.

Art units are organizational units for subclasses within the United States Patent Classification system. Each unit has a number of patent examiners. Generally, similar applications will be assigned to the same art units. The USPTO has stated that it will continue to automate its patent assignment process.

In recent years, the United States Patent and Trademark Office (USPTO) has stated that it will automate more of its patent assignment process. Earlier, the process was a manual one.

Considering the exponential growth of the USPTO over the last fifty years, it is not surprising that the number of patents registered at the USPTO has increased dramatically. It is also not surprising that inventors from Italy have a pronounced interest in applying for patents in the US. In fact, Italian inventors have contributed to eighty-three thousand patents deposited at the USPTO.

The number of patents registered at the USPTO is not the only measure of the impact of radical innovations. For example, it is not surprising that the number of R&D expenditures shows positive significance. However, the contribution of this factor to the overall production of patents is inconclusive.

An important aspect in regional innovation is the structure of knowledge networks. A wider range of diverse activities and interactions may increase the opportunity for innovation cascades. Similarly, co-localisation of firms may promote innovations in the region because they are better able to appreciate the benefits of reduced costs.

The Human Genome Project (HGP) launched a new paradigm in science and medicine. Gene sequencing technology has had important effects on the pharmaceutical industry. It has also had a significant impact on agriculture and health services.