Patent-Data As an Offensive and Defensive Strategy 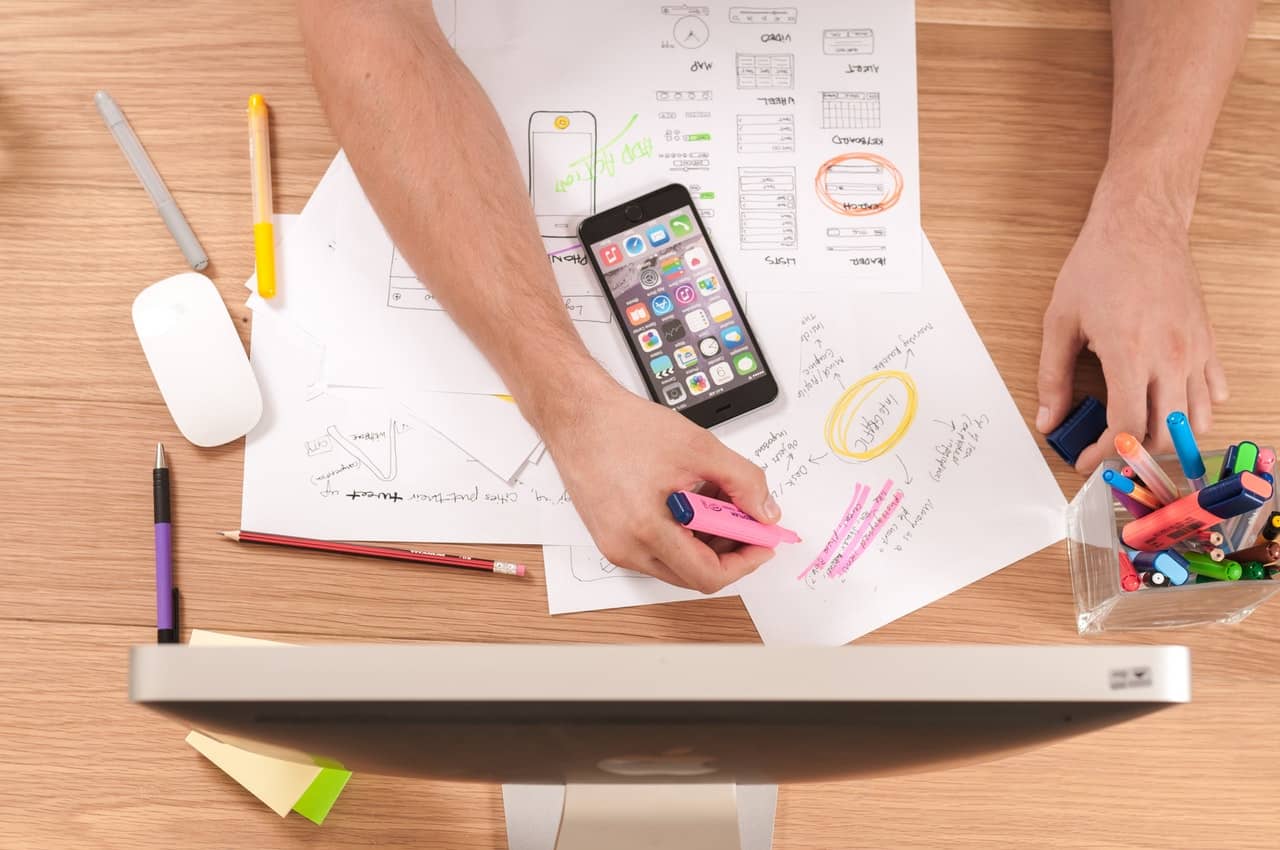 Patent-Data As an Offensive and Defensive Strategy

Whether you’re a startup or an established company, you can protect your brand by incorporating patent data as an offensive and defensive strategy. The purpose of patent data is to help you get a hold of your competition’s innovations before they take advantage of them. It also gives you a way to prevent others from using your invention and getting a patent on it, which can give you an advantage over your competitors in the bargaining process.

Blocking others from getting a patent on the same invention

An offensive strategy involves filing early to secure patents. In some cases, this strategy can be used to force a competitor to stop selling a product patented by the infringer. An offensive patent can also generate revenue, and it can be an effective way to get infringers to pay royalties to the inventor. The disadvantage of an offensive patent is that it may be difficult to recover the costs of filing. On the other hand, a defensive strategy can be less expensive and is more effective at preventing competitors from getting a patent on the same idea.

In a defensive strategy, inventors can create a thicket of patents, which blocks competitors from entering the market. Small companies can also make this strategy work. These companies can build a formidable barrier to entry, and can also create a strategic patent portfolio that can compel third parties to license, license without infringement, or not to infringe.

Defensive patents are typically designed to be prior art against other companies or individuals. They are not necessary to be issued, and they do not require a full prosecution process. Instead, an Examiner can offer to allow a subset of pending claims as a part of the application. Likewise, continuation applications can be filed to cover alternative embodiments of an invention. Lastly, they can be used to avoid one patent from serving as prior art for another. During the prosecution of an offensive patent, an Examiner can also expedite claims to a particular embodiment of an invention.

Preventing competitors from using technology in their products

One such strategy is called the “defensive publication,” which allows companies to establish prior art and prevent other competitors from obtaining a patent for the same idea. This strategy is not always effective, but it can be useful in certain circumstances. Specifically, it can allow emerging companies to establish prior art and protect their inventions while they build a patent portfolio.

Another approach is the “prior user right.” This defense is a legal concept that exists for business method patents. The right applies if the user “reduced the invention to practice before the claims were filed.” It is a model for patent reform. The idea is that a competitor should not be able to obtain a patent on the same technology unless it can prove that it used the invention prior to its application. A recent U.S. law expanded the definition of the prior user right, which is a good first step towards reforming the patent system.

Several countries in Europe have adopted some version of the “prior user right” and are therefore able to give independent developers limited rights to use technology that has been developed before the patent is issued. In fact, some European countries have even re-introduced the written description doctrine, which has been largely banned in the United States. While these innovations may be worthy of attention, the fact remains that they are not nearly as robust as they should be.

In the real world, a small company might not have the resources to employ a slew of patent lawyers or a full-time investigative review board. A large company is likely to have both. Getting the most out of your patents isn’t just about obtaining a patent, but also ensuring that you don’t infringe on someone else’s patented technology.

The simplest way to go about this is to use a patent attorney to prepare a patent application for you. A good patent attorney will be able to tell you how to get the most out of your patented invention and help ensure that you don’t infringe someone else’s patents.

Whether a startup company chooses to use defensive or offensive strategies to extend its patent protection depends on a number of factors. For example, a startup might not have a deep enough pocket to file for a huge number of patent applications. For this reason, a thoughtful approach to patent claims is essential.

If a startup decides to pursue an offensive strategy, it must ensure that the patent holder’s product or invention is vetted to be valid. This process can be very expensive. However, an offensive patent strategy can be an effective tool in protecting the growth and success of the emerging company.

In the pharmaceutical industry, a patent monopoly is a key component of the company’s success. In this case, the monopoly serves as an economic incentive for drug discovery and development. To maximize the lifecycle of its drug, the company must devise strategies to ensure its product’s long-term success.

A defensive patent strategy, on the other hand, aims to secure a patent for innovations that a competitor is already practicing. It also aims to prevent other companies from commercializing the invention. This strategy can be anti-competitive, as it tends to restrict a competitor’s freedom to operate.

The term “patent” is defined as a document that is granted for a limited period of time. The date of the patent’s expiration depends on when the application was filed and the date of its filing.