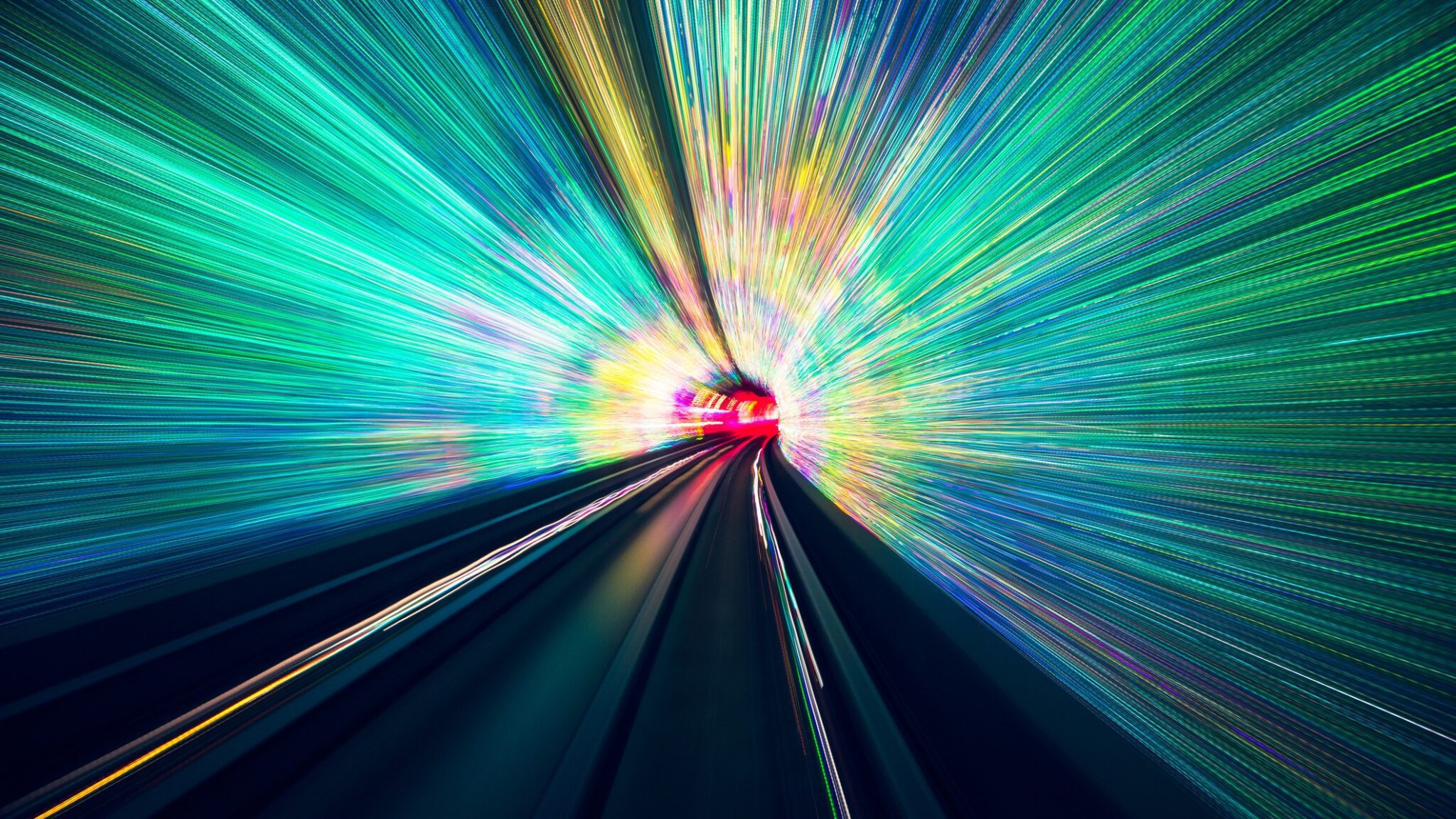 Whether or not a patent is valuable can be difficult to assess. Value can be a factor in the decision to pursue a patent or purchase it. It can also be affected by the circumstances and parties involved. Several studies have been conducted to investigate the effect of different indicators on patent value. Some of these have focused on evaluating the strength of the link between a patent and the scientific literature.

Some researchers have used directly observed asset value data from patent auctions. Others have estimated the value of an invention using surveys. Still others have targeted patent owners or experts. Although the results of these studies are highly varied, the literature on patents suggests a highly skewed distribution of patent values.

Another indicator of patent value is the lifespan of the patent. This is calculated from the date the patent application is filed with the EPO. A patent that is renewed is worth more than a patent that expires. The EPO sets yearly renewal fees. The fees vary depending on the age of the patent.

The PATSTAT backbone data set provides access to a rich database of patent-related information. This database is provided by the European Patent Office (EPO). It supports structured query language. Its Biblio and Legal Status databases provide a high degree of detail.

The PATSTAT Biblio index is a useful way of determining the relevance of a patent to the scientific literature. It is particularly relevant for chemical patents. It is also a good indicator of the market value of a firm. It should be used in conjunction with other citation-related indicators to determine the worth of a patent.

Several indicators of patent value have been developed by researchers. They are based on data from the EPO (European Patent Office). Some of the indicators are ex post and some are ex ante. Those that are ex post are thought to reflect the influence of market values on firms. But the effects of ex ante indicators on patent values are not examined.

One of the indicators of patent value that is often used is the number of forward citations. This indicator measures the extent to which market participants can foresee the future value of a patent. There is some evidence that this indicator is correlated with patent value. However, there are many factors that affect patent values.

Another indicator of patent value is the renewal fee. The renewal fee is a fee that a patentee must pay to the EPO until the patent is granted. This fee is adjusted each even year in April. During the mid-1990s, the average patent value of a cohort was falling by 5% each year. This may be due to inflation or may be a sign that the quality of patents has improved.

The number of claims in a patent is also thought to be an indicator of patent value. But there is some dispute as to how this indicator is derived. Some researchers used a total citation count, whereas others truncated the citation count to five years after the filing date of the patent. Some researchers have targeted patent owners and others have studied inventors. The number of claims is a positive indicator of patent value, but the number of inventors is a negative indicator.

Finally, there is the issue of science linkage. This indicator is a measure of the link between the patent and the academic literature. It is particularly strong for chemical and pharmaceutical patents. There is some research that suggests that the quality of a patent’s invention may be measured by the number of science links.

The data for this study was collected from the PATSTAT Biblio database provided by the EPO. This database allows for a highly detailed query of patent-related data. In addition to capturing the citations and references to a particular patent, the PATSTAT backbone database also supports a structured query language.

Whether you’re a creative genius or just want to make a few changes to an item, you can protect your design with an ornamental design patent. These patents are a great way to keep others from stealing your ideas.

When you file an ornamental design patent, you need to have specific documentation and technical requirements. You’ll also need to be careful to avoid copying other’s designs.

Ornamental design patents can be filed in a variety of industries. These include clothing, furniture, automobiles, computers, and more. However, they’re especially popular in computer technology.

If you’re looking to file an ornamental design patent, you will need to follow the guidelines laid out by the United States Patent and Trademark Office. This means that your drawings must include a full view of the design, three-dimensional views, and exploding views if the item is divided into multiple parts.

You’ll also need to meet certain technical requirements, including having an ornamental design that is not visible in prior art. For example, a watch with a unique design would qualify, but a baby wipe wouldn’t.

You’ll also need to have drawings that are detailed. A design patent can be approved if it’s new, and it must not have already been granted. You’ll need to fill out a thorough design patent application, which can take between one and two years to complete. Then, you’ll need to pay a fee to the USPTO, as well as the issue fee.

Typically, the most significant portion of a design patent application is the drawings. Make sure you follow the guidelines set out by the USPTO to avoid rejection.

During the mid-1990s, a group of Green Party members in the European Parliament argued that a patent issued to the Howard Florey Institute for human H2-relaxin was not enforceable in Europe. The patent contained 15 claims and was considered sufficiently important to warrant publication. In response, the EPo developed technology prognosis indicators that allowed it to predict whether the invention would be granted or denied in court.

A company keeping a patent for 20 years can use this to determine whether it is worth licensing. If it is, it can then seek to monetize its rights, which may be more profitable. The value of a patent is calculated by determining the value of similar patents or patented products. The OECD recently released a report that listed the top R&D investors in the world.