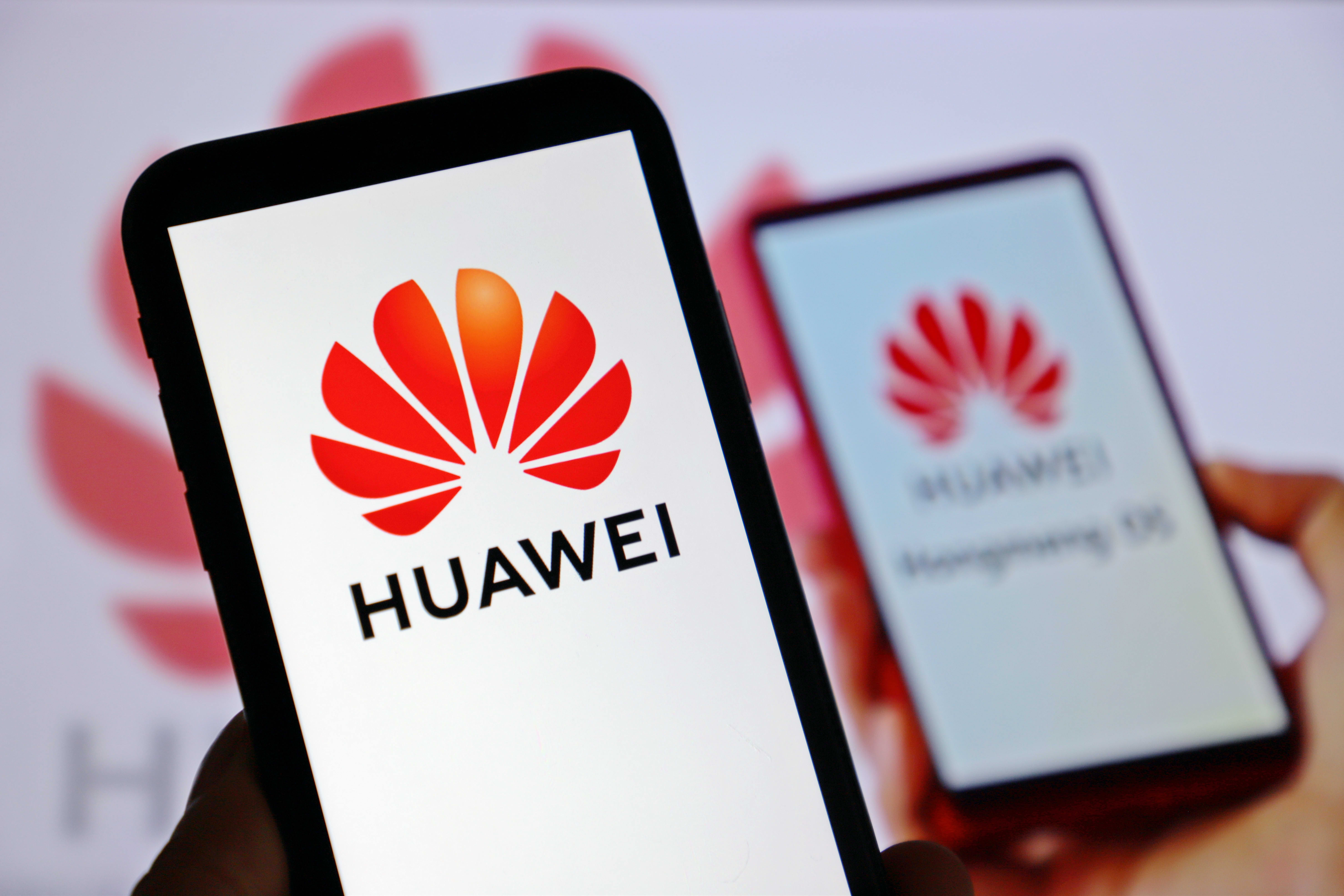 Using social media to sell your product has become a trend. Social commerce sales are projected to reach $363 billion by 2021. Compared to traditional display ads, influencer marketing is more effective, generating a higher conversion rate. In addition to selling your product, influencers also have the opportunity to generate revenue through fan subscriptions, brand advertising, sponsorships and the sale of their own merchandise.

With increased demand for influencer marketing, the number of influencers has increased. However, defining “influencer” is still an issue. Some stakeholders have suggested a task-based occupational definition, such as creating regular content, providing advice, or endorsing a brand. Others have suggested a more open-ended definition, such as creating a social network page or promoting a product.

Many influencers are worried about bias in recommendation algorithms and moderation practices. This concern is also shared by brands and platforms. Some platforms have taken steps to address these concerns. For example, in mid-2020, Amazon will start paying creators a commission on sales. In addition, Amazon recently introduced a tiered system for streamers. These changes will help bolster the authenticity of creators’ reviews.

Livestreams of staged events, such as concerts and sporting events, provide an opportunity for brands to collaborate with creators. In the case of Viya, for example, a popular Chinese influencer, 149 million viewers watched a livestream of her performing on Alibaba’s Taobao Live platform. This audience spent $719 million on products without leaving the platform. This audience would be the ninth largest in the world.

Despite the dominance of its largest e-commerce rival, China still reigns as the land of the dragon when it comes to social commerce. This new ecosystem provides consumers with an unrivaled buying experience, as well as a host of other benefits. The best part is, it is not only good for small business owners, but also for large brands looking to reach a younger demographic.

In the US, the industry is expected to hit $99 billion by 2025. In its native country, the number is expected to triple by the end of the decade. This is a huge opportunity for retailers and small businesses alike, and the competition is likely to heat up. To tap into the social zeitgeist, players need to put people at the heart of their marketing and operations strategies. This is especially true as new business models facilitate greater participation in the digital marketplace across all demographics.

The best part is, the model whose merits are most evident in China is starting to catch on in the rest of the world. For instance, the largest social e-commerce market in the world, India, will outstrip the US by the end of the decade. The country’s population of 1.2 billion is far from small, compared to the US’s 330 million. And the burgeoning e-commerce market is fueled by increasing purchasing power and disposable incomes. The most promising opportunities will be in apparel, home decor and consumer electronics. Similarly, the largest consumer e-commerce market in the US, California, is likely to be the next hotspot, albeit in a different context.

To be fair, social commerce is a complex beast, but the industry is still in its infancy. As it evolves, new partnerships and technologies emerge to meet the changing demands of shoppers. This will ultimately lead to new ways for big brands to engage with customers, and smaller businesses to compete with the big boys.

Ransomware is the “go-to method of attack” for cybercriminals

During the last decade, ransomware has become the “go-to” method of attack by which threat actors encrypt computers, limiting access to files and data. It’s also the most damaging type of cyber crime. This form of malicious software cripples schools, hospitals, and businesses across the world. But the fact is, while ransomware is certainly the big daddy of all types of cybercrime, it’s just one of the many forms of the cyber threat.

The best defense against ransomware is education. A good education in the subject will teach IT security teams to formalize response plans, heighten awareness of the problem, and learn to distinguish the most important security measures from the rest. It’s not enough to be smart; you need to be prepared to act.

While the new administration has signaled a more hands-on approach, companies still need to devise effective security programs to combat this growing threat. A recent study by Dark Basin found that nation states are increasingly resourcing vendors to help them with ransomware-as-a-service attacks. This influx of funding can also drive up the sophistication of malware.

In addition to this, the World Economic Forum recently released its 2020 Global Risk Report, which estimates that the likelihood of detection and prosecution for organized cyber crime entities is 0.05 percent in the U.S. Its most important findings are that cyber crime is now the world’s third largest economy after the US and China, and will cause total damages in the region of $6 trillion USD in 2021.

While the new administration has signaled that it’s more interested in helping cities pay off ransomware demands, a major cyber attack on the power grid is not out of the question. The biggest danger is that it can shut down the entire country. In the meantime, IT security teams need to be able to protect themselves from the most common types of attacks. The world’s largest attack surface, which is roughly the same size as the surface web, has outpaced human capacity to secure it. Fortunately, the most important steps are simple: educate yourself, protect your organization, and prevent phishing scams.

Chinese consumers accept being sold to on social media platforms

Among the most common online marketing strategies for brands is to create and maintain social media channels, which have been found to be a very effective means of reaching a targeted audience. But with over 527 million mobile users in China, compared to 323 million in the United States, it is critical to understand how people in the world’s most populous country use social media. This knowledge can help you create and implement successful online marketing strategies.

Social commerce is a form of e-commerce that allows consumers to buy products or services through social media platforms. These transactions are usually carried out via third-party services, which handle payment and logistics. However, the concept is different from the traditional e-commerce model, where merchants offer their products and services on their own websites. Instead, e-commerce functions are often provided by social media platforms, which provide merchants with order generation and transactional services. Many of these functions are not under the same level of scrutiny as those on traditional e-commerce sites.

Several global social media platforms are integrating in-app shopping features, including Facebook, Instagram, and Line. These “super-apps” allow users to purchase products and services, sell their own products, and connect with other buyers. These apps are becoming increasingly popular as consumers flock to these platforms to interact with friends and family, as well as to shop for the latest trends.