How Patents Can Bring Transparency to Sustainability

How Patents Can Bring Transparency to Sustainability 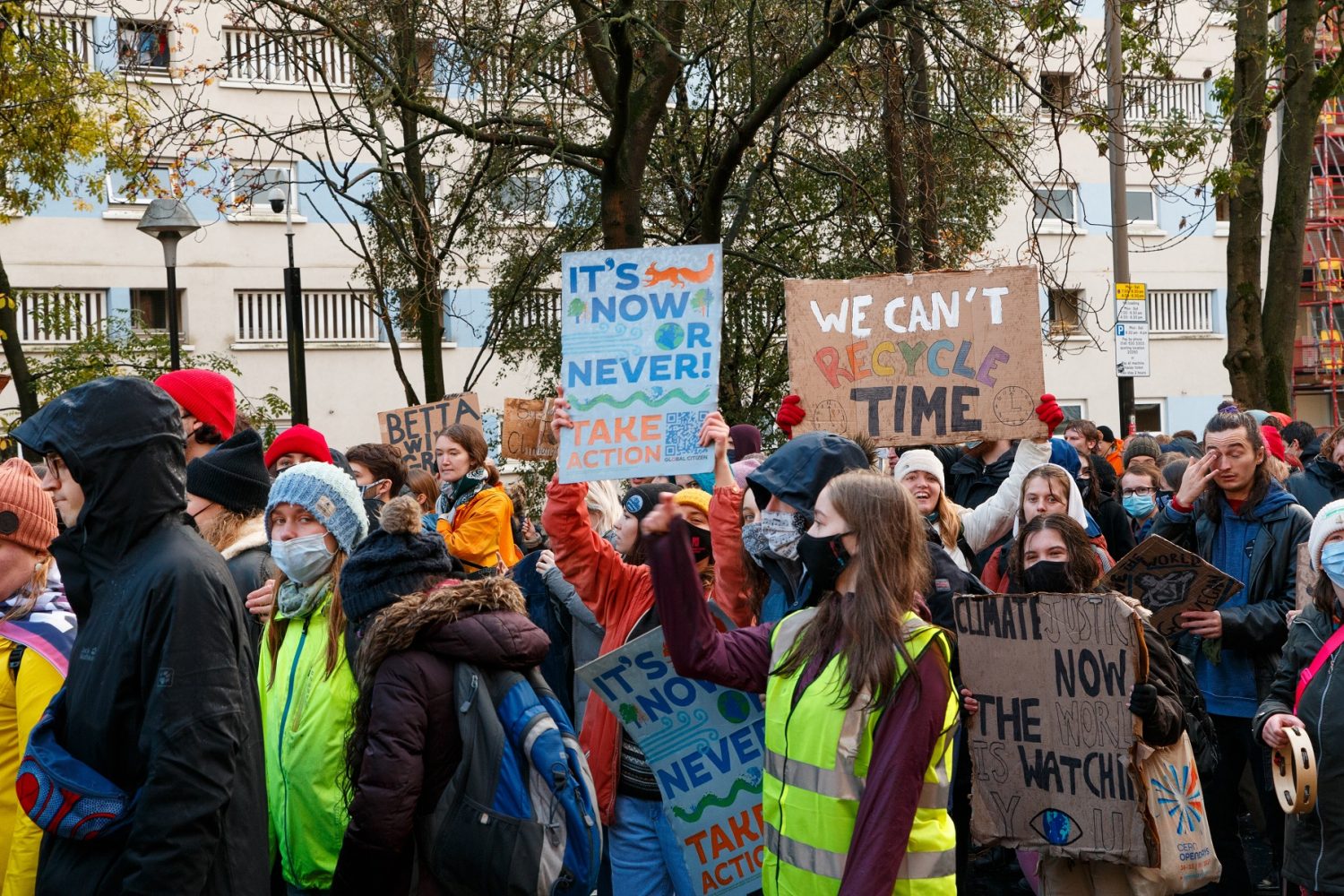 Bringing transparency to sustainability is a goal that the patent community has been pursuing for a long time. However, many patents are still not making the transition to being sustainable. This is because there is a high level of uncertainty as to what patent-protected technologies actually do and how they are applied. This is due to the fact that there are very few laws and regulations that govern the use of these types of technologies.

Increasing accuracy and reliability of patent data is an important issue that presents a challenge for researchers and policy makers. Many technological progress researchers have found categories defined by patent examiners to be inadequate to represent the reality of the technological enterprise.

A number of important projects have been carried out to overcome the challenges of patent data quality. The paper will discuss several of these studies.

The first method is to search for patents that belong to a particular technology domain. This is a significant improvement over a traditional keyword search. The second is to match patents to firms using a method of automated matching. The third is to conduct a manual check after matches have been made.

The method that is most accurate is to use the centrality of a technology’s patents in the overall US patent citation network. This measure is based on a normalized version of the “Search Path Node Pair” index. This index was proposed by Hummon and Dereian in 1989.

To increase the accuracy of the patent centrality measure, the authors developed a method to separate the signal of centrality from confounding factors. They computed a centrality indicator for each patent in each of 1000 randomly grouped patent networks. These networks were selected to maintain the same number of citations, share of citations between classes, and age profile of citations in each patent. The resulting normalized centrality was then used to calculate a predicted rate of improvement.

The predicted improvement rates are not evenly distributed across categories. However, they are more stable after three years. This may be due to spillovers from other technologies. It is also possible that the self-reported numbers of patent applications are unreliable recalls.

Reducing uncertainty about the function and characteristics of patent-protected technologies

Increasingly, economists have examined how patents can be implemented to minimise resource distortions. But how should patents be designed to maximise social welfare?

Patents do a number of things, mainly by enhancing incentives for invention, disclosure and trade. But they also produce some unwelcome side effects. For example, they can slow the pace of innovation and impede future research. They can also contribute to market distortions and rent-seeking. They can hinder access to new technologies, creating barriers to entry.

Despite these negatives, patents have other advantages, too. They can help innovators avoid the burden of the patenting process and they can facilitate strategic behavior. But they may not be the best means of protecting inventors.

Economic research on patents has expanded over the last few years, and has produced two major findings. The first is that short and broad patents are actually the most optimal. The other is that a more lenient policy towards collusion is in order.

The traditional economic argument for patent protection is based on the non-rival character of knowledge. This is because everyone can use an invention without spending more on R&D. However, some courts have pointed out that this is not the case in the real world.

A recent study by Bessen and Maskin finds that the monopoly profit that comes from patenting an invention is not necessarily a social good. They contend that an ex-post prize would be a better incentive mechanism. This could avoid market distortions and implement large social benefits. They apply their results to software.

A more sophisticated economic analysis is needed to understand the true economic efficiency of patents. This analysis should include the deadweight loss from monopoly pricing of product markets. It should also consider the costs of substitute development. These can include the cost of developing a substitute and the cost of patenting it. The costs of these alternatives can be minimized by implementing a socially efficient decision rule.

To implement the economic insights in patent policy, economists should engage more closely with the patent community and improve communication. A stronger emphasis on patents as a policy instrument can reinforce their status, but it should also be applied carefully and with care.

It is important to identify potential conflicts of interest between stakeholders before conducting research on geoengineering. This can be done by using professional standards. Aside from helping to identify possible issues, these standards can also provide a guide for how to conduct research.

There are many international organizations that can help promote governance efforts. These organizations can require publication of research results and independent assessment of environmental impacts. They can also involve affected states in the decision-making process.

There are a few things that the United States should do to foster the development of an international geoengineering governance regime. First, the United States should take the lead in promoting a global code of conduct for geoengineering research. This would not only promote responsible research in the near future, but would also contribute to the development of relevant norms and processes.

The United States should also take the lead in developing an international geoengineering governance regime that is science-based and flexible. It should also account for non-state actors. In addition, it should be able to handle negative outcomes. It should also be capable of dealing with violators.

The United States should also make the most of existing international organizations. These organizations can help build capacity and facilitate culturally appropriate engagement.

Finally, the United States should foster the development of an international geoengineering treaty, which would establish jurisdiction over areas outside national boundaries. This treaty would set guidelines for deployment and would also have a legal mandate. This would ensure that SG deployment would be in accordance with the decisions of member states. However, it would be costly without agreement. This could pose a risk to the United States, as some states may not cooperate with the geoengineering governance regime.