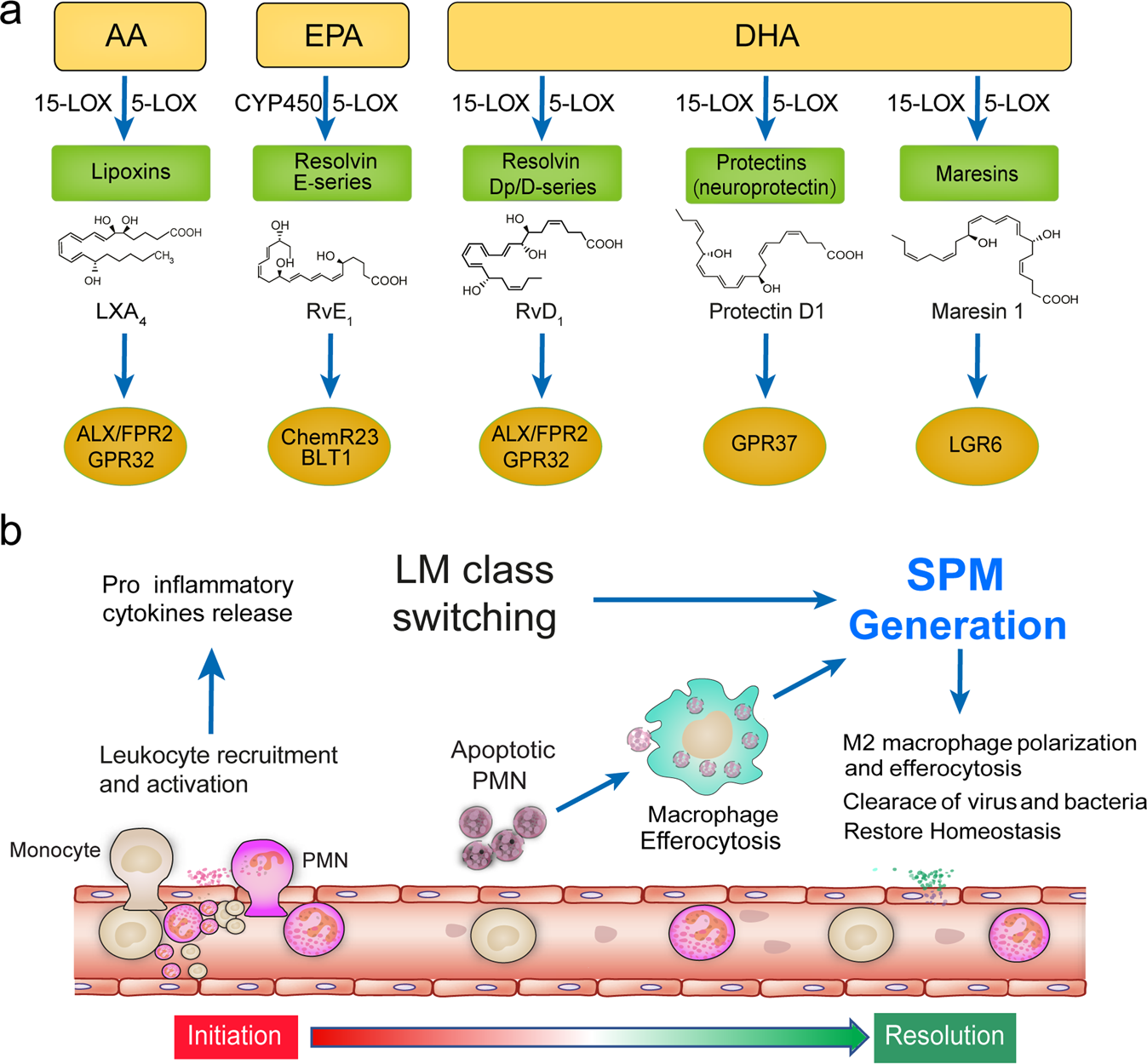 Getting a section 112 rejection can be very frustrating. There are a few things you can do to help prevent a rejection. These tips are for avoiding ambiguous claim terms, a proper antecedent basis, and relative and exemplary terminology.

Choosing the right antecedent basis can go a long way toward avoiding Section 112 rejections in the patent prosecution process. For example, if you are writing an application for a computer-implemented invention, you might want to avoid claiming a technological feat that requires a computer or a lot of programming. Instead, you might want to focus on identifying a technological problem and claiming a solution to that problem. This will allow you to avoid the pitfalls associated with the more generic inventions.

An antecedent basis can be defined as “a formal written description of a claim, in which the terms of the claim are given their ordinary meaning.” In particular, a claim will be rejected if the underlying concept is insufficiently explained in the specification. If the antecedent basis is not well-defined, you will be stymied by a lack of clarity. You might even receive an Office Action with a request for clarification. In addition, you should not be surprised to see an estoppel applied to any necessary SS 112 amendments. This is because a lack of an antecedent basis will render your claims indistinct, which is not conducive to effective prosecution.

One of the most common drafting blunders that patent examiners make is the omission of a proper antecedent basis. A proper antecedent basis consists of a smorgasbord of words, the majority of which need to be explained in a written description. In fact, a failure to meet this statutory requirement is the primary reason for a rejection.

One of the more important aspects of an antecedent basis is its impact on the scope of a claim. If your invention involves two or more distinct components, each of which can be categorized into one or more categories, then a proper antecedent basis may not be sufficient. A good rule of thumb is that any ambiguous term should be eliminated. This includes “a” and “an.” You might even want to rewrite a particular feature of your invention to give it a clearer signal to the examiner.

The best way to avoid Section 112 rejections is to use the most cost-effective and time-tested methods to ensure a proper antecedent basis. If you are unsure how to do this, consult a patent attorney, or, if you are in the market for a new patent, consider using a patent analytics service to identify any deficiencies and recommend improvements. This will help you to strengthen your patent against aggressive third-party scrutiny and Section 112 challenges during PGR. The most important thing to remember is that you should consistently meet the legal requirements for patentability. If you are able to do so, you will have a leg up on your competition. A patent can be a valuable asset, but it is a travesty to have to pay the price of unfulfilled invention potential.

Using relative and exemplary terminology in the right order can save you a bundle in pennies and pences. The best way to do this is to ask a patent agent for advice on how to avoid the dreaded tsotchaff. If they are too busy to give you the straight scoop, you have no choice but to accept the blame or face the wrath of the ole lady. Not bad, right? The one thing you want to do is to be clear about when to talk to an agent, which should be done during the first interview of the day. This should only take a few minutes. The rest of your free time should be spent reading up on the latest and greatest patents and technologies. If you are fortunate enough to have the services of a top notch patent attorney, you will be in good hands. In the meantime, you have the best possible chance of being awarded the patent that will keep you from being a walking a leg.

Ensure that the claim language of your patent is clear, concise and specific. This can help you avoid Section 112 rejections during prosecution. In addition, it can help you strengthen your patent against aggressive third-party scrutiny.

Generally speaking, the claim terms of your patent should be considered ambiguous if they fail to adequately define the scope of your invention. The best source for determining the meaning of the term is the specification. If the claim is insufficiently descriptive, the examiner may request a clarification or reject the claim. However, there are some instances in which an applicant may be able to overcome this rejection by providing evidence of the meaning of the term. For example, an applicant might offer a definition from a recognized dictionary or art-recognized dictionary, or provide a separate definition. In either case, the examiner should explain why the term is insufficient.

An applicant might also want to explain certain features of the claimed invention. This can be done by providing an example or by identifying the particular feature in a separate definition. When addressing the indefiniteness of a claim, the examiner should point out the specific indefinite terms in the claim and explain why they render the scope of the claim unclear. The applicant might then choose to amend the claim to improve the clarity of the claim. The Office guidelines are meant to help the examiner better understand the claims that are being examined.

An applicant might be tempted to present broad claims, such as a claim describing a method of producing ethanol. However, these claims often include trademarks, such as Coca-Cola and Apple, which could make it confusing for an ordinary skilled artisan to understand the claimed invention. These trademarks should be removed from the patent claims. If an applicant re-invents the method of producing ethanol, he or she might have to make a new claim.

In some cases, the claim language may be ambiguous because of improper antecedent basis. This can occur because an applicant has not properly identified a particular structure or material to be recited in the claim. When this occurs, an examiner should analyze the boundaries of the claim and determine whether it is appropriate. If the examiner finds that the claimed invention includes a structure or material that is not a part of the specification, the claim may be rejected under 35 U.S.C.112(b).

In a computer-implemented invention, claims often discuss the implementation of functionality. The Office has guidelines that will assist an examiner in examining claims that include functional language. The Office has suggested that a claim’s antecedents should be clearly described in the specification. For example, a chemical compound claim is not indefinite because the chemical compound contains a partial structure.

The Office’s guidelines also offer information on examining computer-implemented invention claims, which are commonly referred to as “omnibus claims.” Omnibus claims are claims that fail to clearly define the scope of the claim. In reFisher was a case in which the claim failed to identify the entire structure, raising questions about the sufficiency of the disclosure. In reFisher was reversed, but the question remained as to whether the claim was an “omnibus” claim under 35 U.S.C.112(b).

If the claim is rejected for indefiniteness, the applicant may have to amend the claim to clarify the scope of the claim. The applicant may also wish to remove subjective terms, such as a “product” or “means.” The Office guidelines will also provide information on examining dependent claims.