Streamline the Patent Process With Research and Drafting Tools 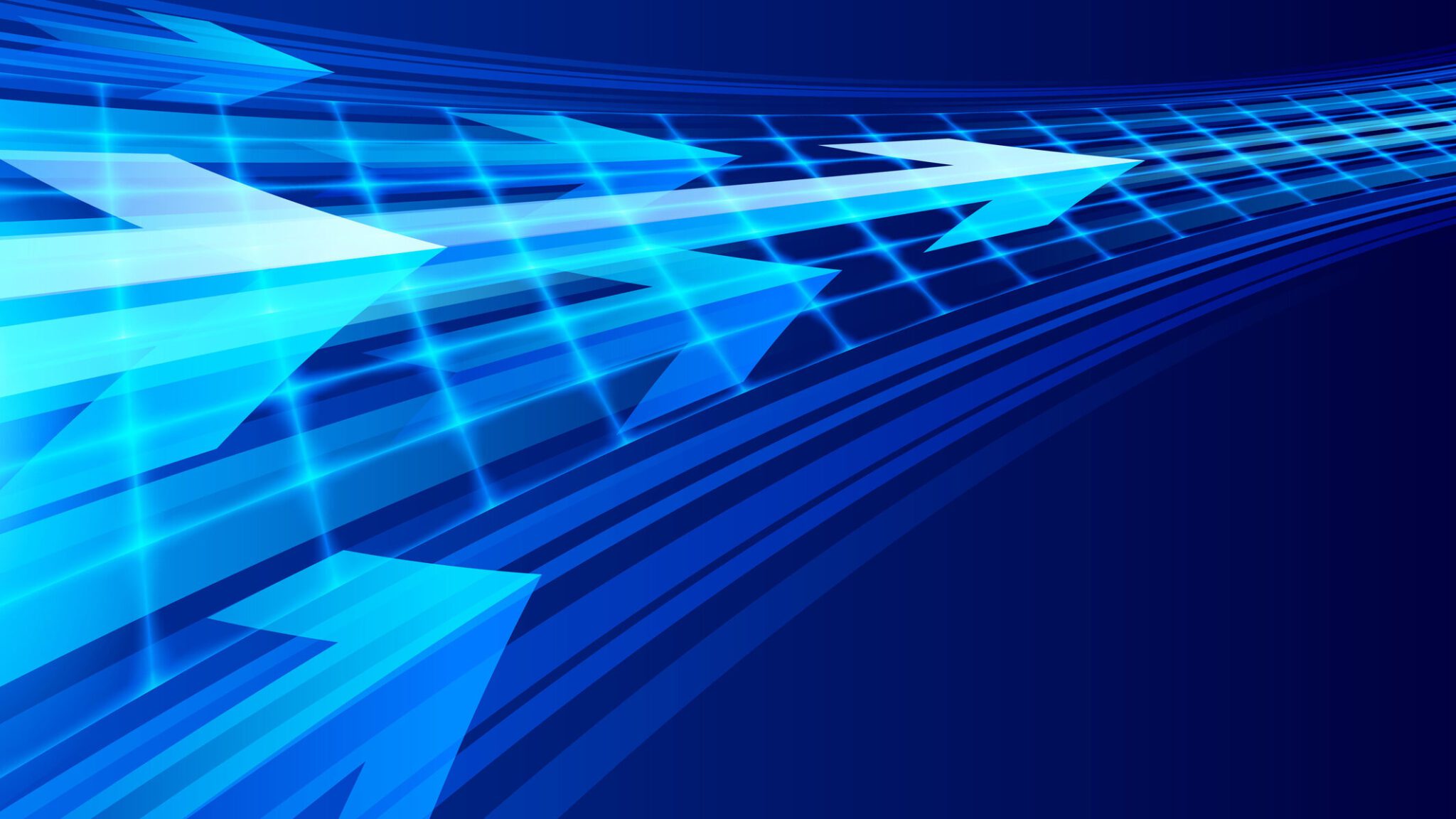 Streamline the Patent Process With Research and Drafting Tools

Continuations-in-part, or CIPs, are patent applications that add on to or modify a previously filed application. They are a good option for inventors with a pending application who want to keep their first inventor status while getting a piece of the action. A CIP may also be a good choice for a larger entity whose filing budget may be a little more modest. Nonetheless, CIPs can be a costly endeavor, especially if you plan on filing several. The cost can range from $800 for a small business to $1,600 for a large corporation. If you do decide to take the plunge, be sure to speak with a patent expert for advice.

Despite the fact that CIPs are more expensive than their predecessors, they can still be a worthwhile investment. They are the best way for inventors to keep their patented innovations front and center while competing with the competition. Moreover, they can be the perfect conduit for new inventions. For example, an owner of a pending CIP could file a CIP while simultaneously defending the invention from competitors claiming to have been stumbling upon the same thing. The best part is that CIPs are not restricted to small businesses. In fact, big companies have long been using them to bolster their intellectual property portfolios.

A CIP may be the best route for a number of reasons, but the main benefit of CIPs is that it allows an inventor to maintain a clean slate and move forward with a new product, rather than having to slog it out with an unprepared competitor. For that reason, CIPs are best suited for innovators who have a solid understanding of the law and are willing to put the time and energy into protecting their hard-earned invention.

During the patent prosecution phase, lack of alignment between claims and specification can result in the rejection of a patent. Fortunately, there are tools available that can help streamline the process, both during the search and drafting phases. One such tool is the use of business data to analyze the nuances of a document’s content. The results can be used by organizations holding patents to evaluate and improve their patent applications.

One of the most useful tools is the ability to compare topical coverages. This can be done using the relative frequency distributions of topics for a patent’s specification and claims. The resulting statistical test provides a measure of topical coherence.

Another useful measurement is the predictive perplexity. This is the statistically best estimate of how often a certain topic is mentioned in a document. This is important since it provides a way to detect topics that may be more meaningful to the reader. In fact, a low score on this metric can mean that a patent application has a high level of alignment.

This particular metric can be automated, so it could help streamline the patent process. However, future research should explore the correlation between this metric and other measures. For example, the number of mentions a patent has of a particular topic is probably less important than the number of times the topic is covered in a document.

The novelty of the patent drafting ‘best-of-all-worlds’ model is the ability to automatically generate a more robust measure. This can help streamline the patent process by alerting examiners and inventors of poor alignments in their applications. The best part is that it can be applied to a wide range of patent documents.

The complexity of an Office Action response can determine the cost. If the response is simple, without arguments or analysis of prior art, the expense will be minimal. A more complex response can be in the range of $1,800 to $2,800.

The cost of an Office Action response can also depend on the number of rejections the examiner raises. If the patent examiner rejects a non-allowable claim, the applicant may need to delete the claim or change it to include allowable subject matter. If the rejection involves obviousness, the applicant may need to file a new claim claiming an invention that would not be obvious.

If the patent examiner rejects all of the claims in a non-provisional utility application, the applicant may be able to appeal the decision. However, the cost of an appeal is high. It can be as much as $6,000 for a single office action and as many as $10,000 for a plant patent.

In addition to an appeal, the applicant may have to pay additional fees to overcome an office action. These fees vary by entity. If the applicant is a small business, the USPTO may provide an adjustment.

During the application process, the patent examiner may have to delve into a few nitty gritty details. For instance, what is the earliest and latest filing date for a US application? This can be a bit of a pain for the applicant and their attorneys and patent agents. Fortunately, there are several streamlined processes to expedite the process. For example, the first filing date can be pushed back by six months or more, while the last filing date can be sped up to five weeks or less. If all goes well, the patentee will not have to make the dreaded trek to Washington, D.C. This is a great time saver for the busy practitioner, who is also on the lookout for the next patent opportunist. The best part is, there is usually a friendly waiting room with a copy of the latest issue of The Patent & Trademark Office’s publication.

One of the perks of being a USPTO patentee is that you can take advantage of patent protection in most of Europe. In addition to the usual suspects, the USPTO has reciprocal patenting agreements with the European Patent Office, the Swiss Patent Office, the Swiss Office of Patents and the German Patent Office. Among the countries, Switzerland is arguably the most advanced in terms of innovation. Nevertheless, the best patent protection available to you is not guaranteed. That is why it is important to know the law of the game in order to avoid the ax.

Earlier this year, the United States Patent and Trademark Office (USPTO) issued a Request for Comments to obtain public input regarding the considerations that may be considered when instituting trials before the Patent Trial and Appeal Board. The agency plans to consider these comments in the future when rewriting its current practices and procedures.

These considerations could include: combining an AIA trial and a reissue proceeding; terminating one proceeding in favor of another; or instituting more than one trial on the same patent. The agency will also be interested in input on how its Precedential Opinion Panel (POP) reviews a motion to amend.

The USPTO is soliciting input on these issues through a formal rulemaking process. This is the first step toward creating a standardized system of PTAB decision-making. It has been unclear how the agency exercises its discretion over judicial decisions until recently. The agency has devised a series of seventeen questions for stakeholders to address. These questions will be posted on the agency’s website.

These questions are important because they have a direct impact on the technology industry. For example, the application of parallel litigation factors has garnered considerable attention from stakeholders. These factors are used to determine whether a petition for an IPR should be denied.

During its preliminary analysis of the request for comments, the USPTO noted that it had taken several steps to improve its PTAB decision-making processes. It has designated two decisions on inter partes review as precedents. It has also updated its website. Without formal rulemaking, the agency has made changes to its website. The new page highlights issues that should be highlighted as first impressions.

In addition, the agency is implementing interim procedures to improve the PTAB’s decision-making process. These procedures aim to clarify the PTAB’s authority to deny the institution of a post-grant proceeding in situations in which there is parallel litigation.